Skip to content
I am a British Concert Pianist. I love piano, cycling, travelling and noodles. Studying at The Royal Colelge of Music in London. Supporter of The Terrence Higgins Trust.

So I went to the Radio 3 studio at Maida Vale on Friday and met with the presenter Sean Rafferty. Maida Vale is an enormous building and really easy to get lost in!

I chatted with Sean about what I am doing for the ‘In-Tune’ show and played three pieces, Bach/Kempff – Siciliano, Chopin – Etude op 10 no.1 and Liszt/Verdi – Paraphrase on Rigoletto. You can hear the full interview here or here.

It was the first time I have performed live on the radio in the UK… great fun! 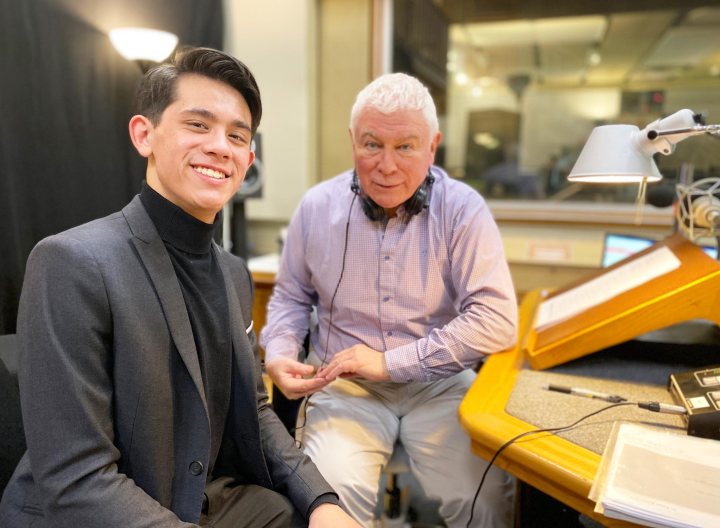 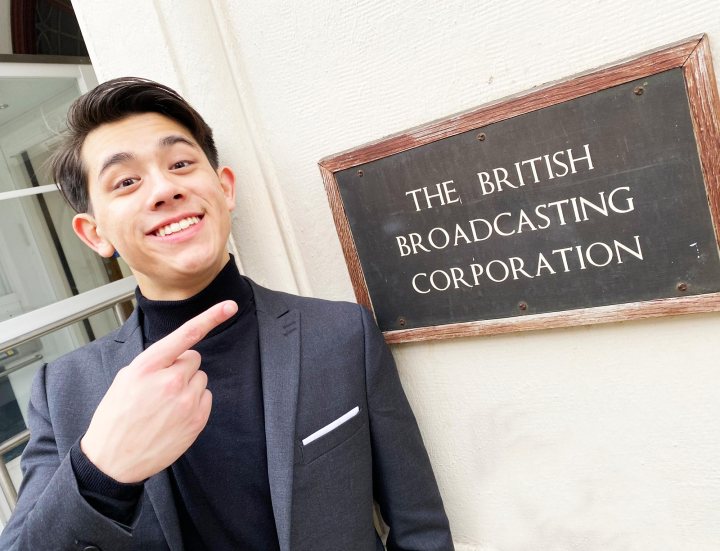 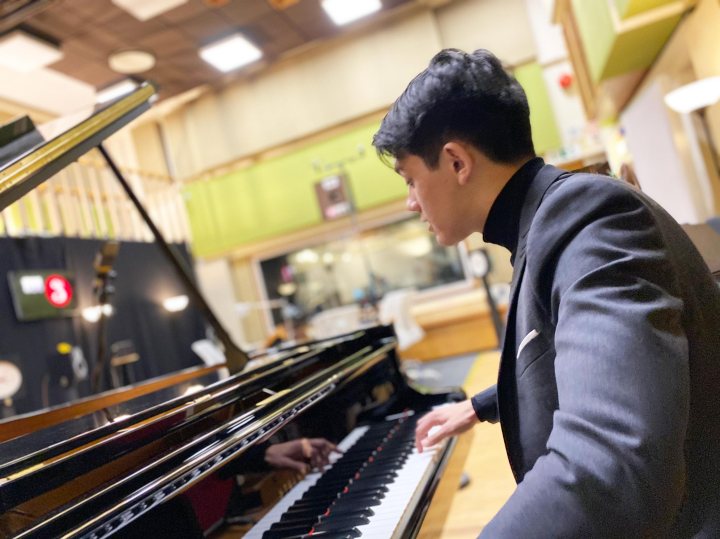 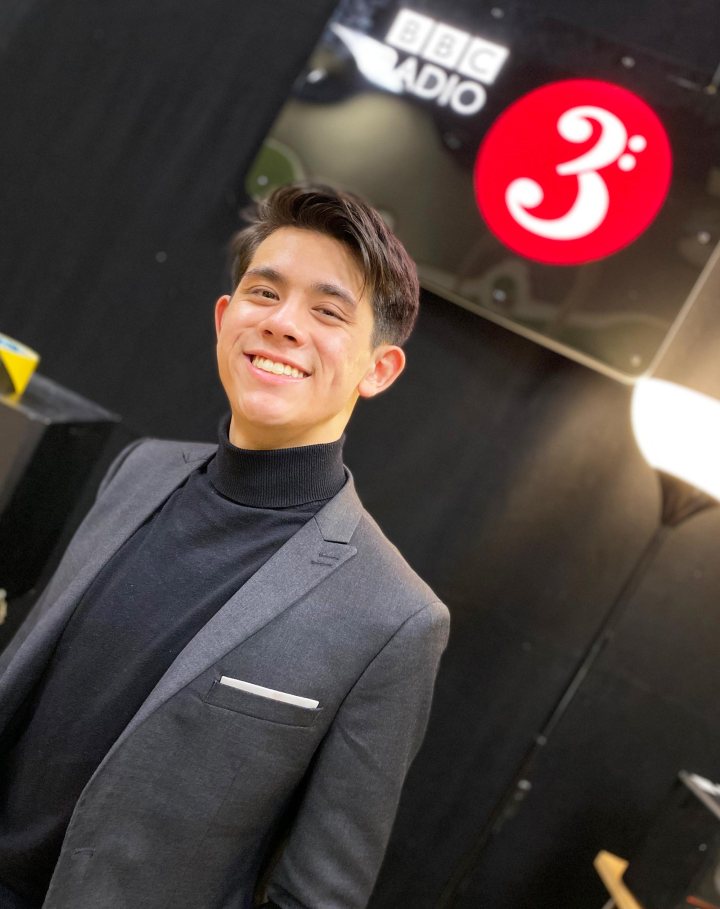 This morning I went to Addenbrookes Hospital to give blood. It was my 8th time! It hardly hurts at all and lets B-positive… it’ll help save someone’s life! Plus you get free tea and biscuits! 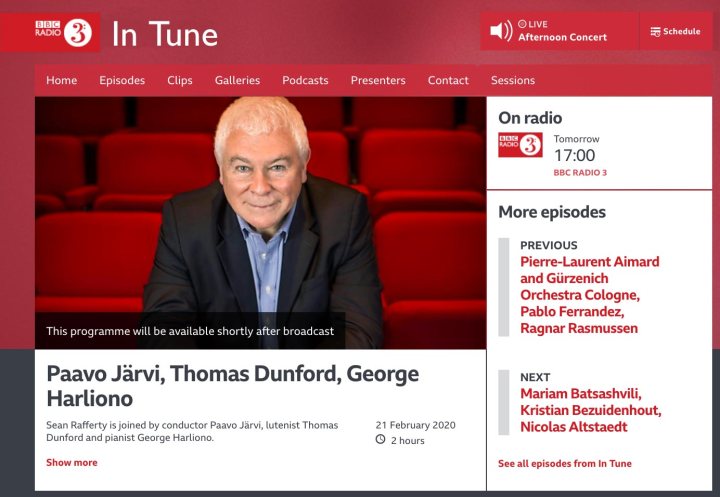 Tomorrow I will go to the BBC studios at Maida Vale in London to do an interview with Sean Rafferty for the In Tune series. It will be live at 5pm, should be fun! Here is a link to the BBC Radio 3 pages.

Really happy to have been awarded a Yamaha Music Foundation Scholarship yesterday! Thank you to the jury for selecting me and to Yamaha Music Europe for supporting young musicians.

It was great to represent the Royal College of Music! Also thanks to Royal Birmingham Conservatoire for hosting the event.

I was at RAK Studios in London a couple of weeks ago, playing piano as part of a comedy sketch with Robbie Williams and Jamie Cullum. I even had tattoo’s painted on my hands so they looked like it was Robbie playing the piano… was a lot of fun!

The sketch was part of Not The Robbie Williams Christmas Show which was shown on ITV on December 8th.